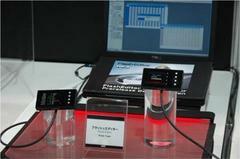 HKS have decided to compete against COBB Tuning AccessPORT and Tactrix EcuFlash when it comes to ECU reflashing.

This will be released in March 2012. Expected price is approximately 80,000 yen and will NOT include software. 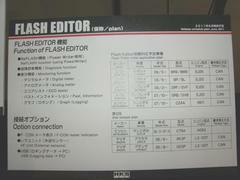 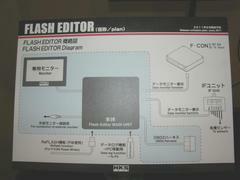 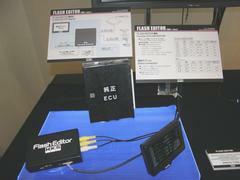